Garena Free Fire: Is It Offline or Online-Only? [2022 Update]

For the majority of gamers, Free Fire aka Garena Free Fire has become a game they play daily. This mobile game became very popular quickly after its release date on March 15th, 2017, which is surprising longevity for a mobile game.

But even after all these years, you might be wondering whether or not you can play Garena Free Fire offline. It it an online-only type of game or you can actually play it without internet?

We’re going to answer this question – and a couple more – today.

Is Free Fire Offline or Online-Only?

Free Fire can only be played if you have an internet connection, so it’s not an offline game. Like in most battle royale games, up to 50 other players need to connect and play against each other on either of the game’s maps.

So unfortunately, Free Fire is an online-only game that requires at least a decent internet connection to be fully enjoyed.

Online-only games are growing in popularity lately, especially with free-to-play games gaining access to a new audience through mobile devices.

Also, many popular competitive multiplayer games have seen huge success by focusing on multiplayer modes only available online. These include the likes of League of Legends, Dota 2, Overwatch and Player Unknown’s Battlegrounds.

What Is Garena Free Fire?

Free Fire is a PvP shooter game, with similar elements to games such as Fortnite and PUBG. Players can choose from many different weapon types and face off against other players around the world in real time.

There are also various modes available for players to enjoy, as well as various maps like:

Free Fire’s popularity is likely due to the popularity of games like PUBG and Fortnite. Like these two games before it, Free fire has become a new online multiplayer phenomenon.

This is only likely to increase if they continue to add new maps and modes in future updates, as well as stick to the free to play method that makes it so popular amongst gamers.

Can you play Garena Free Fire without Internet?

No, you cannot play Garena Free Fire without internet connection. However, if your device is connected to a network through a wireless link – so not only just mobile internet – then you can also enjoy playing with friends.

Yes, Garena Free Fire is a good game with lots of players and it’s very entertaining.

It’s a free-to-play online multiplayer game with many interesting features such as different modes and maps. While it can be played on both PC and Android devices, it cannot be played offline, which may disappoint some players. 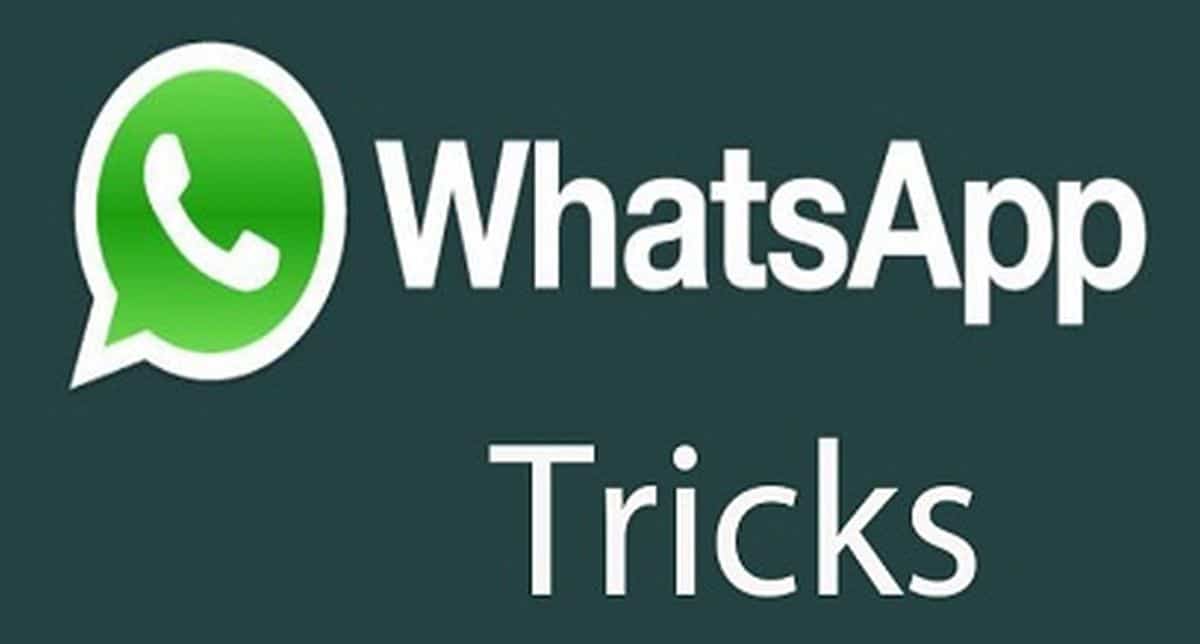