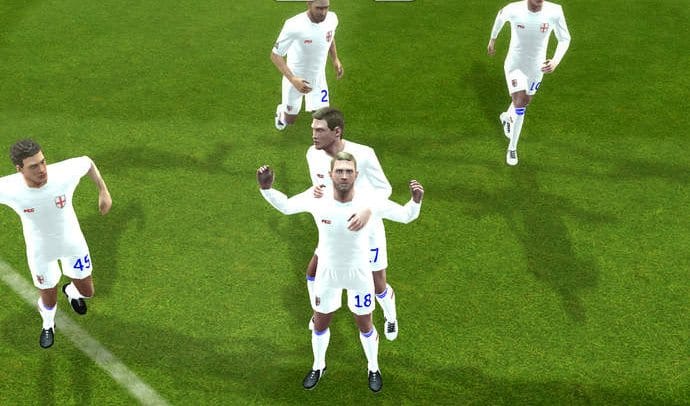 I absolutely love Score! Hero, the game that has been recently launched on the App Store – and ever since its launch, I’ve been playing it like crazy, turning my newcomer into one of the best football players in the world and a star for the national team.

But it’s not easy! On the contrary, it’s pretty difficult, and mastering all the levels with 3 star ratings is almost impossible. But I am here to help you with some Score Hero cheats and tips – created specifically for advanced players, so that you can unlock all seasons and get as many 3 star levels as possible.

So let’s not waste any time – let’s see how you can easily become a superstar in the football world – and become one fast: App Amped’s Score! Hero cheats and tips are here!

1. Use the zoom in and camera moves
In many occasions, especially later on in the game, the best player to pass the ball too might not be immediately visible in the default view. Therefore, it is important to use the zoom out feature and move the camera to see all the players and decide which one’s in the best position to get the ball.

2. Learn to curl your shots
It’s really difficult to do and at times I am having the impression that the game doesn’t work flawlessly when it comes to curling your shots, but you should still do your best to get it there. Curled shots are more difficult to parry and result in more goals. Simple like that!

3. Sometimes it’s best to wait and build up play
It’s not uncommon for me to have 7-8 or even more passes before finally getting into a good shooting position. So don’t be afraid of passing the ball short and often until you finally get that opening that you really need.

4. Try out different strategies
You might consider a particular approach the perfect one, but it might not be the case and a pass to a different player could change the play completely. If things are not going as well as you’d like them to, even after a few attempts, try switching the strategy and use different players: sometimes, even a longer or shorter pass, or a ball sent a bit more to the left or right can have a completely different outcome on the play.

5. Watch the video ads like crazy
Initially, I wanted to get the dollars to customize my players, but pretty soon I understood that it doesn’t hurt to have some bucks to rewind and give a phase a new try, especially in really difficult situations where you’ve barely made it to the end. The game is fortunately not shy on giving you a ton of ads to watch – so do so every time you have a chance!

6. Focus on beating a stage, then ace it
It’s pretty obvious that in every stage your goal is to score. So make sure you do that, without worrying too much on how you do it: even one star is better than none!

Then, after completing the stage, you will know exactly what the requirements are and you can – and should – replay them over and over again until you ace them. Some are more difficult (like those requiring you to hit the post) but they are all doable.

Don’t stress too much on 3 starring all levels: the developers don’t have insane requirements to unlock all levels, so you don’t have to ace everything in the game!

7. Purchase unlimited lives!
The best offer, in my opinion, is the unlimited lives pack that gives you just that for 24 hours straight. Unlimited tries is, clearly, not as good as unlimited rewinds, but it’s still amazing and you can ace a ton of levels, including the really difficult ones since you don’t have to worry about having to wait later on.

I recommend getting your first one when you reach season five – and make sure that you play like crazy to take the most out of it!

These are our top 7 Score Hero tips and tricks: do you have anything else to add? Let us know by commenting below.

Dragon Ball Z Dokkan Battle: How to Summon Shenron & Get All Dragon Balls Next post 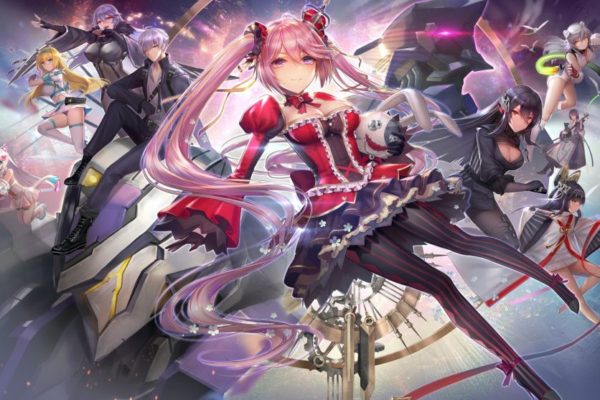 Iron Saga Tips & Guide on How to Play the Game Better 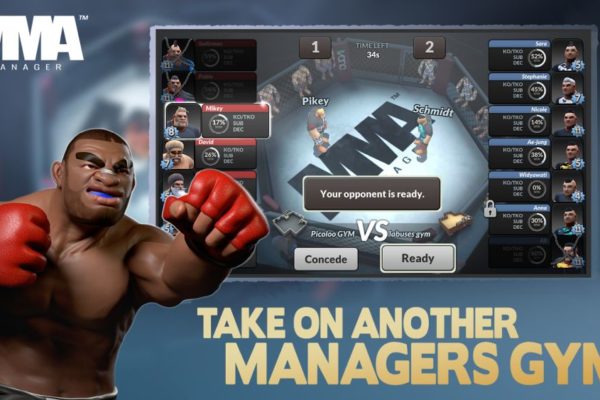 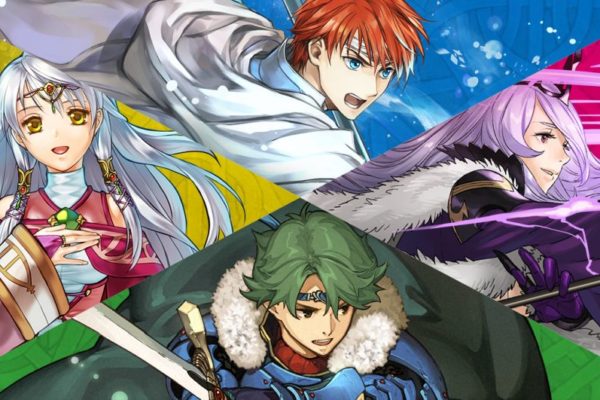 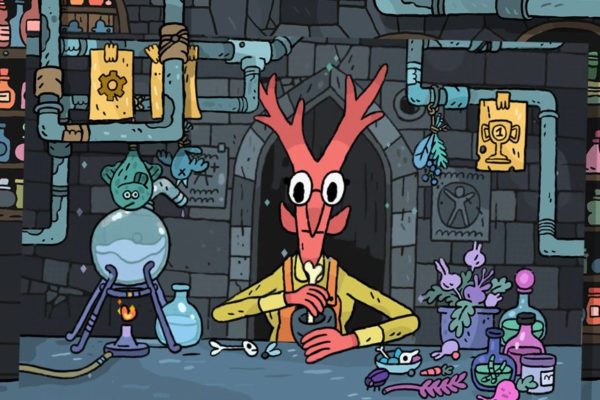 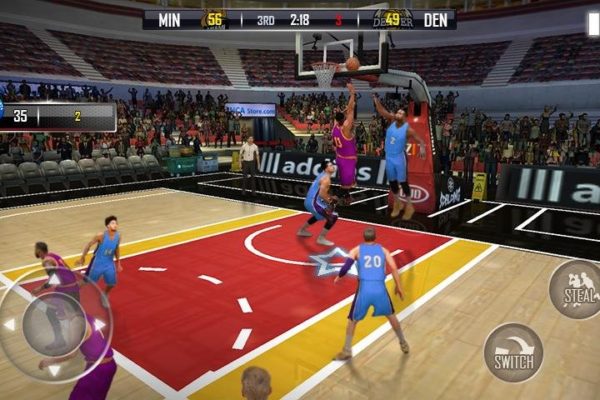 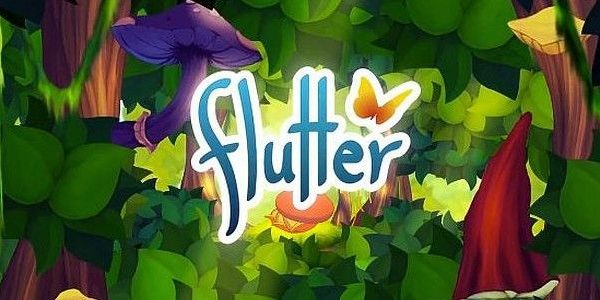