It’s time to talk about each of the heroes / characters available in Marvel Strike Force! We’re going to do a review of each of them before moving forward and creating an epic list of the best heroes in the game. And we’re going to start this list with one of my favorite characters so far: Quake!

In today’s Marvel Strike Force character review of Quake we’re going to find out everything about this all star character, including how to unlock Quake early, how good is she in battle and much more. So let’s get this started – there’s a lot to talk about!

Description: “A S.H.I.E.L.D. agent who disrupts the enemy team by weakening groups of foes and removing their advantages.”

Earthquake: Attack all enemies for 110% damage. Apply Offense Down on 1 enemy for 1 turn. (additional upgrades damage by 5% and add additional enemies)

How to get Quake in Marvel Strike Force 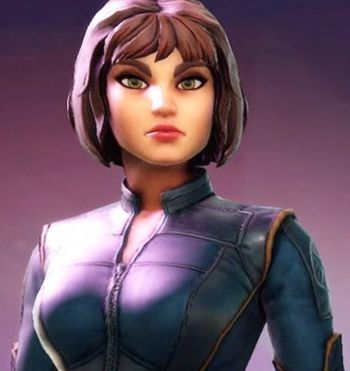 The easiest way to get her is by farming her in the Arena Store. You can purchase 5 Shards for 500 Arena Credits.

You need 45 Shards to unlock her and she starts at 2 stars. You can also get shards for Quake via traditional methods, like Premium Orbs, as well as other types of orbs (Raid, for example), although the easiest way to get her is through the Arena.

Thoughts about Quake in MSF 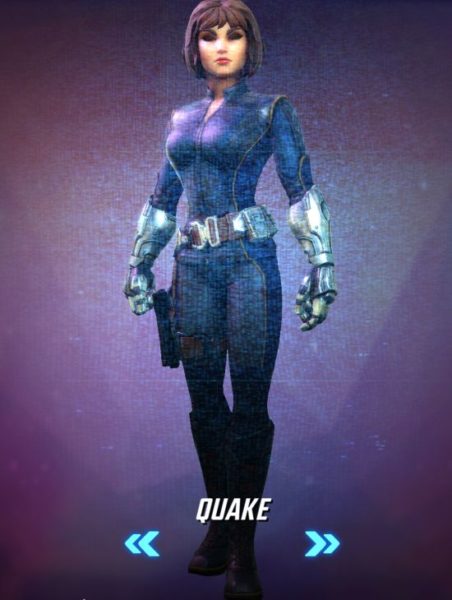 Even though she has been nerfed recently, she remains one of the best heroes in the game at the moment. She is absolutely amazing for dealing damage to multiple enemies, while her stun and cleansing effects are absolutely amazing. She does a lot of damage, she’s fast and even though her health is not amazing, she usually goes through entire battles, giving an amazing advantage to her teammates.

All in all, I believe Quake to be one of the best characters in the game at the moment – a great support character that is easy to farm and great for any type of team setup.

What do you think about her, though? Do you agree that she’s one of the best, or you have other favorites? Also, don’t hesitate to let us know what you like the most about her – as well as what you dislike!

Kingpin Bowling Cheats: Tips & Strategy Guide to Unlock Everything in the Game